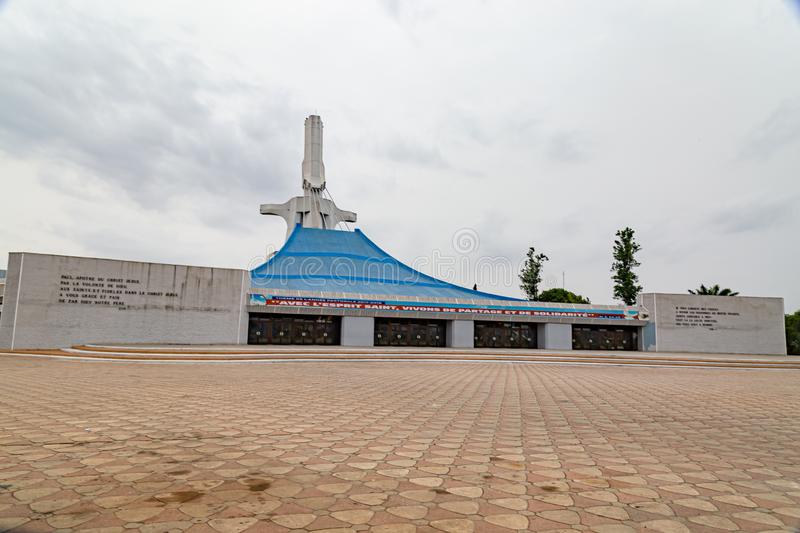 Because Abidjan is also the largest city in the country and the center of its economic activity, it has been officially designated as the “economic capital” of the country.
The Abidjan Autonomous District, which includes the city and some of its suburbs, is one of the 14 districts of Côte d’Ivoire.