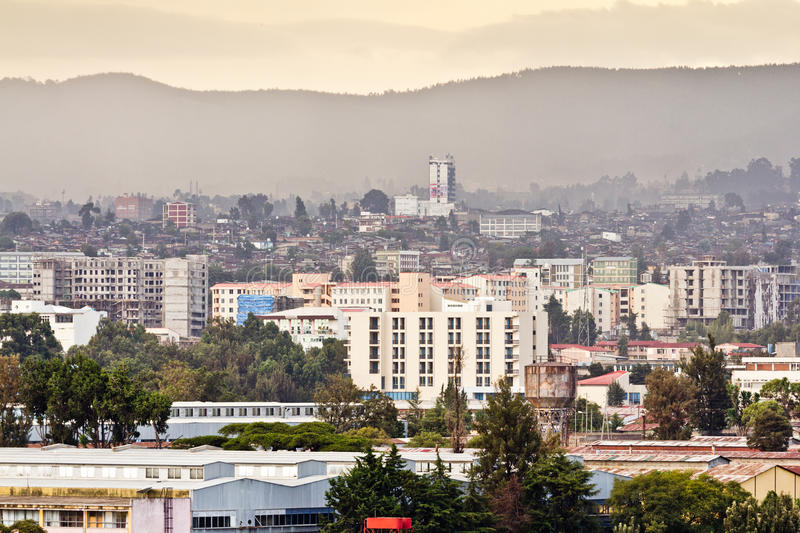 “Addis,” as it is often called, is the world’s third highest capital of 2,400 meters and has carried its heart on its sleeve since it was founded by the Ethiopian emperor Menelik around 1892.
Addis Ababa is the hub of the country’s transport network. Several roads connect it with other major cities; the only railway runs to Djibouti.
The city is also served by an international airport.