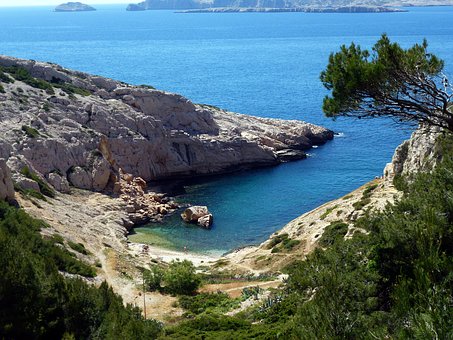 Marseille is the second largest city in France and one of the largest port cities in the Mediterranean. Many of us have very little knowledge of Marseille. That said, it is a city worth visiting, even if it is not as famous as Paris. There are still many beautiful and unforgettable places to see. As a port city, Marseille has always been a cultural melting pot. It is more cosmopolitan than most French cities and more radical in its policy, influenced by the merchants and immigrants who have passed through its ports. The city has become famous for its North African cuisine served with a French twist.