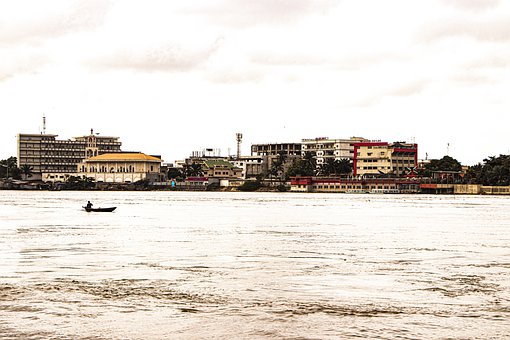 The bustling port city of Cotonou in the West African nation of Benin invites travelers to vast markets, fascinating art galleries and unforgettable architecture.
It is the gateway to the world’s only city on stilts and the birthplace of the holy religion Vodun.
Cotonou is Benin’s economic hub and is the country’s largest city center. Its industries include brewing, textile production and palm oil processing.
The country’s president and most government ministers live in Cotonou. The National University of Benin (1970) is also located in the city.