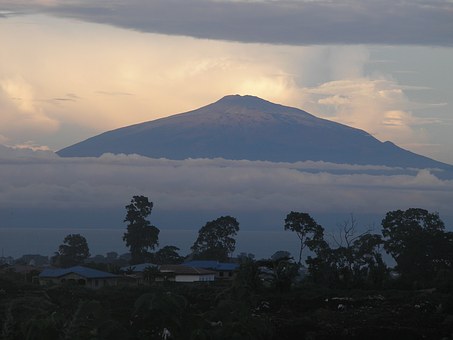 Malabo is a colorful city with affluent nightlife with dozens of disco clubs, restaurants and cafes with all modern features.
Traditional markets in the city are also part of the city’s culture, selling locally produced handicrafts, ornaments and traditional clothing.
Restaurants are plentiful in the city, scattered around with both traditional and international menus.