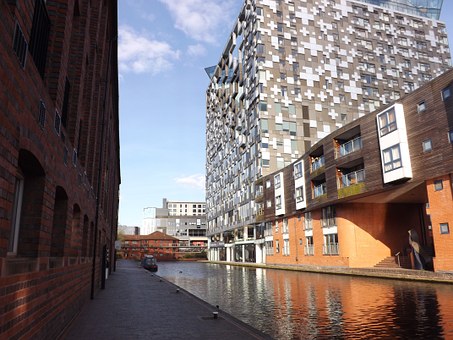 The Brummies (the people of Birmingham) are some of the nicest people you’re likely to meet in the UK. With great humor, a tendency to keep doors open to others, and, believe it or not: kindness in public transportation, this city is home to a wonderful community that is proud of their ancestry.
Birmingham is known as the ‘first production city in the world’ and was hailed as the ‘City of a Thousand Trades’ after gaining city status in 1889 thanks to the number of companies that chose to base themselves in the area, mainly due to its huge channel network.