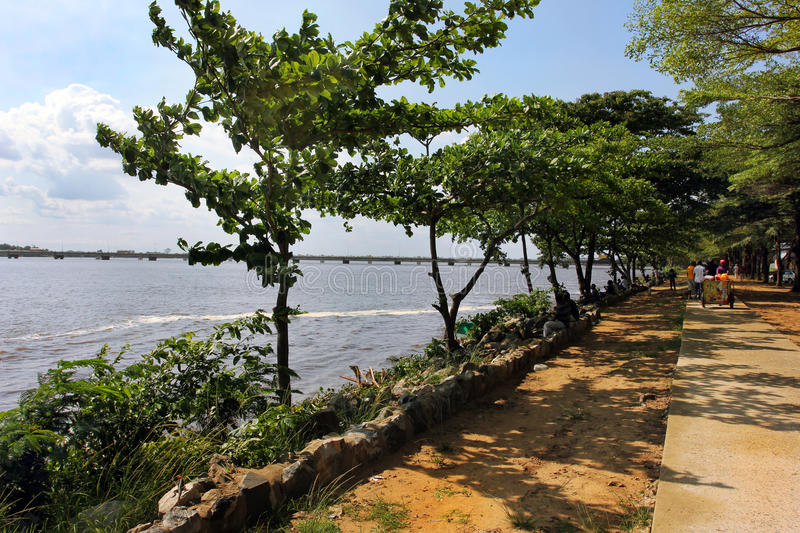 Douala served as the capital of the German Cameroon Protectorate from 1884 to 1902. It again served as the capital of Cameroon in 1940-46.
With its mix of traditional, colonial and modern architecture, Douala has grown rapidly since World War II and is the most populous city in the republic.
Douala is one of Africa’s most successful cities with a well-developed infrastructure and a stable community that has made it a busy and modern metropolis. It is an economic center not only for the country but the region and has the largest port in Central Africa.