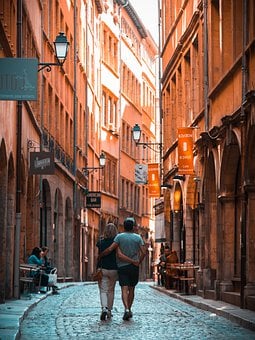 Despite being France’s third largest city, the country’s gastronomic capital and home to several UNESCO World Heritage Sites, Lyon tends to fly under the tourist radar. With impressive sights, historical landmarks and fun traditions, it is worth a visit. Lyon is globally known for its gastronomy, and its ranks are with famous chefs, including the prominent Paul Bocuse, the ‘pope’ of French cooking. The city has been praised for the high quality of its products and the prestigious cooking for decades.