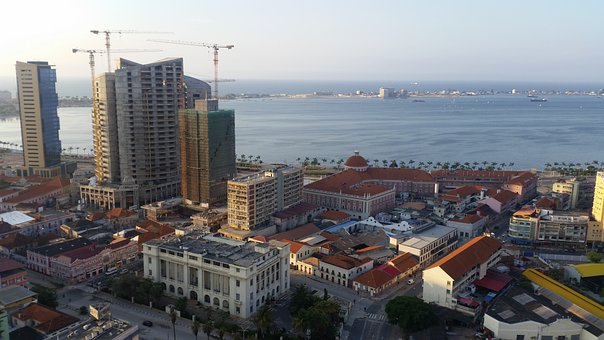 The city was once a place of conflict, but Luanda has reinvented itself as a peaceful, stable modern city. There has been an increase in the country’s fortunes, which has restored a city that has historically been a center of trade, culture and commerce.
The city is also known as an economic center of oil, and a refinery is located in the city. Luanda has been considered one of the most expensive cities in the world for foreigners.