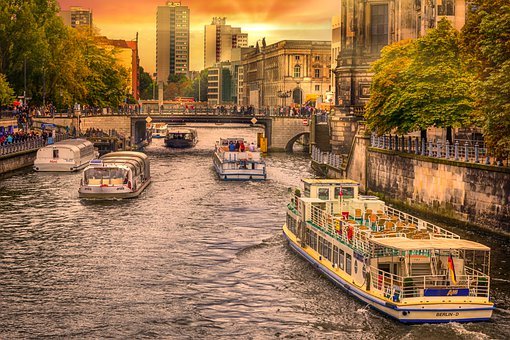 Vibrant and with museums, tasty beers, cultural landmarks, creative inhabitants, an unimaginable history and a wild nightlife, Berlin is a city celebrated for its freedom, creativity and cool attitude.
In addition to being Germany’s political and cultural capital, Berlin hosts a myriad of scientific research institutions in Europe.
It is Germany’s largest city for media and technology – and for more than a decade the economy has grown faster than the country as a whole.