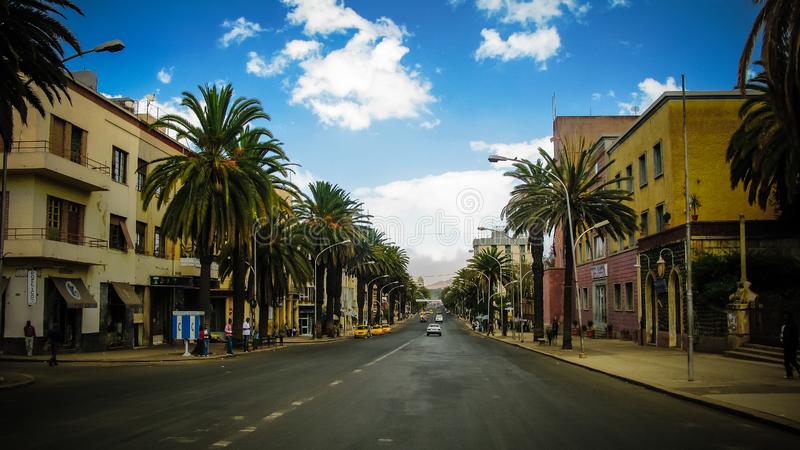 A positive impression from Eritrea’s recent history is that Asmara has retained its unique image.
In 2017, UNESCO incorporated it as a World Heritage Site. The city is 2,350 meters above sea level, making it the 6th highest capital in the world.
Despite ancient roots, Asmara is most famous for its 20th century architecture.
After being the capital of the Italian colony in the late 19th century, the city grew to become a major city in the 1920s.