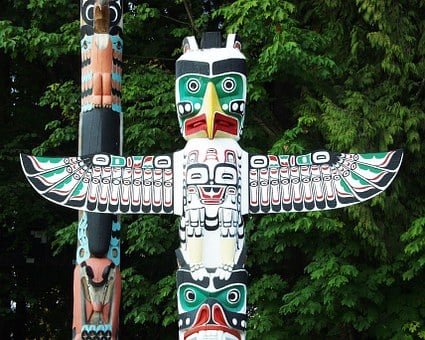 Columbia is affectionately known as the “Soda City” by the locals, but not because soda was invented or made there. Instead, the nickname comes from an old abbreviation of Columbia for “Cola”. 3. Soda City was founded in 1786, but you will not see many buildings from the 18th or early 19th century there.