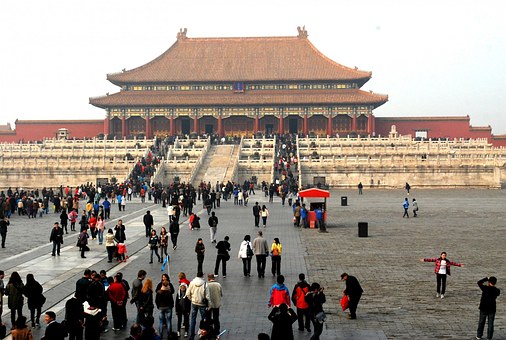 Beijing has many magnificent sights that set national or even world records, including the Great Wall of China, the longest man-made structure in the world; The Forbidden City, the largest and best-preserved ancient architectural complex in the world; and Tiananmen Square, the largest famous square in the world. Beijing is enriched with historical and cultural heritage, including places like the Summer Palace, the Temple of Heaven, the Peking Man site at Zhoukoudian, the Ming Tombs and the Grand Canal.