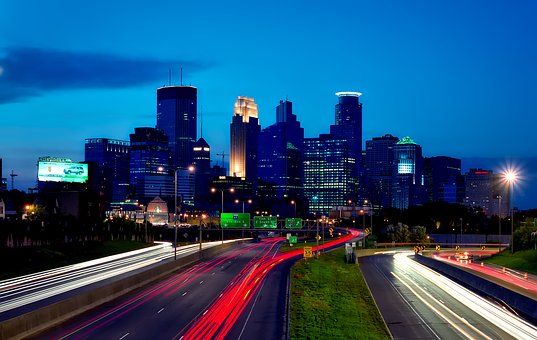 The area is commonly known as the Twin Cities after its two largest cities, Minneapolis, the most populous city in the state, and its neighbor to the east, Saint Paul, the state capital.
It is an example of twin cities in the sense of geographical proximity. Minneapolis is much more cosmopolitan. Center MPLS is slightly larger than Saint Paul’s center and there is more to do there. The neighborhoods feel a little more integrated and interesting.