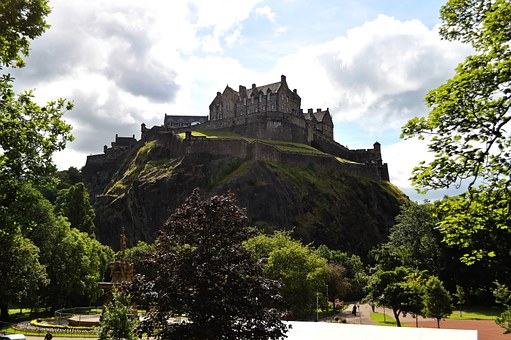 Edinburgh has a rich history dating back to pre-Roman times. Battles, forts, weapons and armies; the city was once a battlefield. Take a trip to Edinburgh Castle. The historic fortress is built high on an impressive 700 million year old extinct volcano called Castle Rock.
The Royal Mile is actually a mile and 107 yards long road. Edinburgh was the first city in the entire world to have its own fire department. Edinburgh has 112 parks and several trees per. Inhabitant more than any other city in the UK.