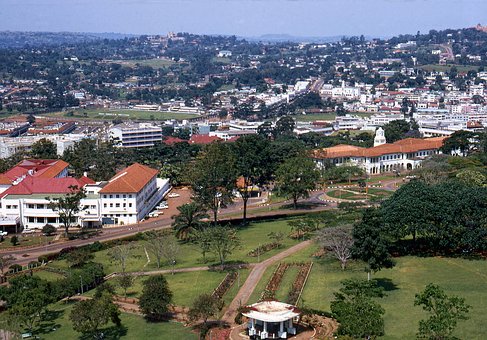 Kampala is the capital and largest city of Uganda. The city itself has a population of 1,680,000 and is divided into the five districts.
The city has several food companies, metal products and furniture companies and a tractor assembly plant. Kampala also has the Uganda Museum.
The city is home to several mosques (including the White Kibuli Mosque), Hindu temples and Christian churches (especially the Namirembe Anglican Cathedral and Rubaga and St. Peter’s Roman Catholic Cathedrals).